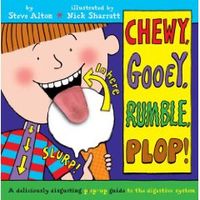 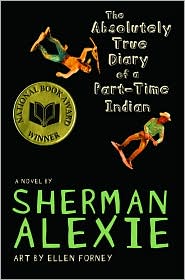 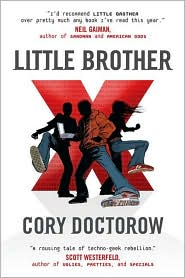 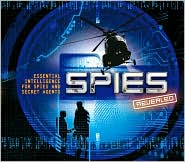 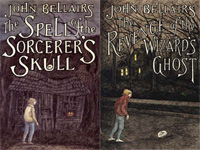 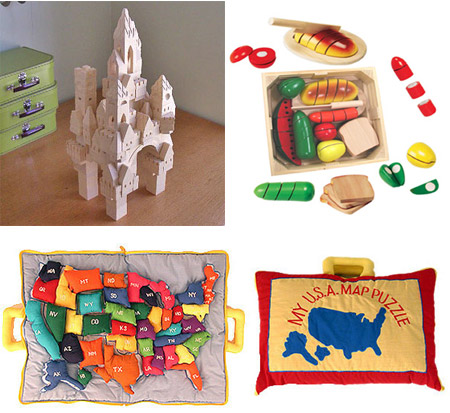 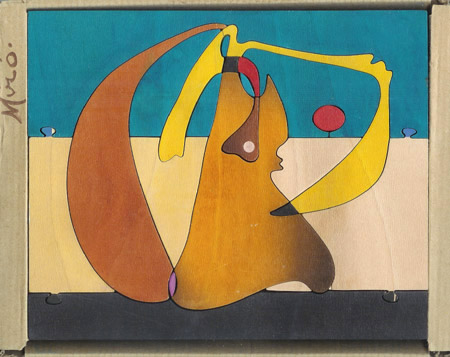 Above is a Miro puzzle from the Reina Sofia museum shop.  Some parts are too small (turning it upside down to scan was a nightmare), but I love the look.