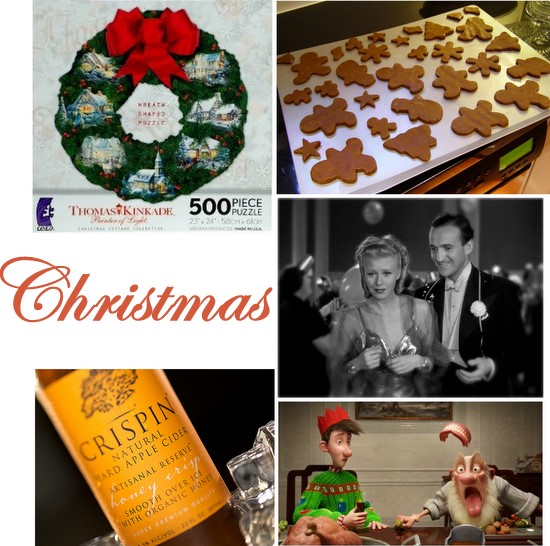 A Christmas that started off inauspiciously, with stress and empty pockets, ended up being one of the best ones in recent memory. This was the first Christmas in four years where I didn’t have to work Christmas Eve, or the week after; everyone was in a good mood and liked their presents. Here’s how we celebrated (clockwise from top left):

How about you guys? What made your holiday break special (or at least bearable)?