You are here: Home / Books / Manga / Twilight Manga Is Good for Comics. Also, Water Is Wet 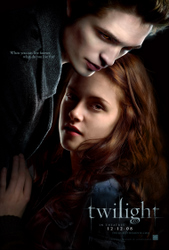 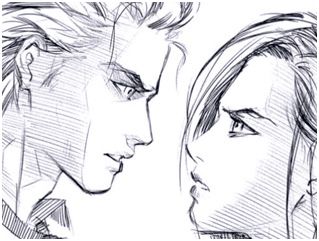