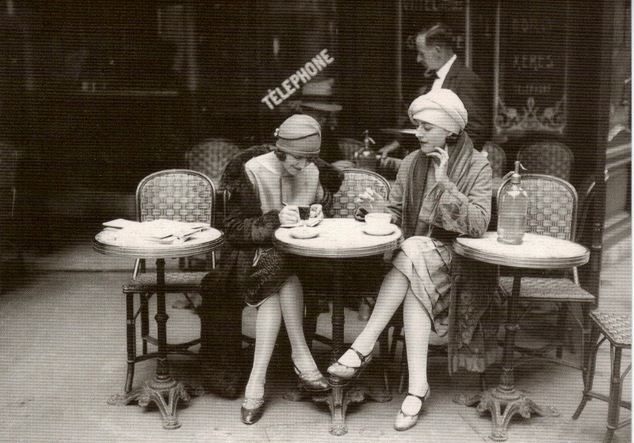 Jazz Era music is fun. A little goes a long way (some songs were only meant for dog’s ears), but when it’s good, it’s really good–and the lyrics can be v. amusing (e.g. “You Gonna Look Like a Monkey When You Get Old“). Four online sources for Jazz Age swing: